The board of The Chronicles RP is proud to announce that we now have a Chapter in Final Fantasy XIV Online! We’ve been hard at work talking to a member of the Red Rook Company (Guild Wars 2 Chapter), Milkymoose, who happened to run an RP guild in FFXIV. She told us that her guild was just starting up and we offered to give her the resources to help her build her guild and provide her and her members the necessary tools for her guild to thrive! Milkymoose and her officers agreed that The Chronicles would be a good community and platform to share with the rest of the RP community and so, Blood Bath and Beyond became The Chronicles’ Chapter in FFXIV!

Blood Bath and Beyond is a brand new Free Company on the Jenova Server of FFXIV. We try to do a range of activities from Main Story Quest, crafting and gathering, and even some PvP action. Most of our RP stems from doing ‘jobs’ from the job board posted on the Discord server but we also are involved in more events that are with our allied FCs such as, open houses, mount farms, and trial runs. Run cooperatively by Taylor (MilkyMoose) and Megan (Saephyria), one of us is almost always available.

story of the chapter

“Hello everyone and welcome to Blood Bath and Beyond. The home for misfit bounty hunters and the likes of them, as well as the official business: Bounty of the Silent. We take on jobs from people who pay us. Most of them are easy, monsters always have a weak point. Some of them require more attention to detail, but we always manage to come out victorious. We encourage you to take a look at the job board my girlfriend’s posted in the office, to make it easier to select the perfect job for every hunter. This all started as my personal way of making money but when my girlfriend, Eris, came along, we knew we’d be more profitable if the bounty hunters rallied together to create something great. When grouped up, we found that the bigger jobs were easier and that completing them in a shorter amount of time paved the way for more big jobs. So have a seat, pick out some friends, pick out a job, and make some money with your new family. — Drixus Sahan”

Feel free to reach out to Milkymoose over on Discord to join Blood Bath and Beyond in Final Fantasy XIV! You can also reach out to any officer in The Chronicles so they can direct you to her! 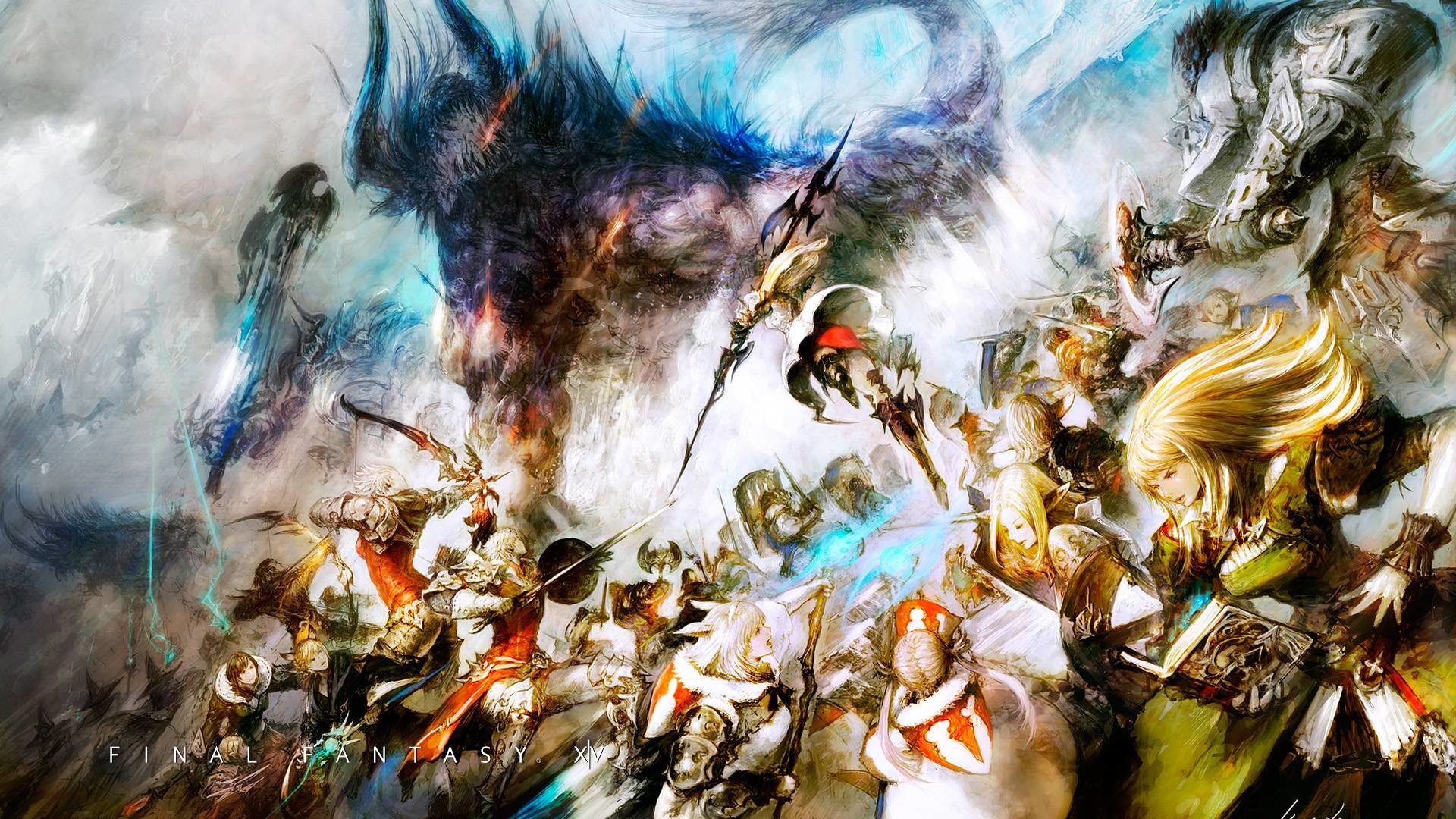 It is with great pleasure and excitement that the admins of the ChroniclesRP are welcoming a new...

It is with great pleasure and pride that we are announcing the arrival of one of Ashes of Creation's...