Name of Contract: The Lost Crown of Akatosh

My informat told me about this artifact that lingered it's way into the hands of bandits. She told me to talk to this man, who had a wounded leg after failing to save his wife and daughter. He told us that the bandits were somewhere North-East after Roran healed his leg. Azaber and Roran was able to find scratch markings against the trees, showing that there was great distress around the area. Wulfgar found a cloth that smelled of blood and lilac, allowing us to continue to go further on. Rizon found a teddybear, which burried a woman who attacked her. She, the woman, ended up dying and showing evidence that the Lost Crown held great power even after death. Through our way of feeling sickly and having our heads pounding painfully with the power, we were led to a cave by Carolyn herself. A large man, who didn't allow us to go in without a fight, told us how to get in. We walked with one of the suriviers through to find a row of women's head lined up against the wall. One held a brittle key. After endless bickering about morals and what's right and wrong, we choose the door to the right; where the Crown was. The cave began to shake, bolders falling and debree making it hard to see, we all knew we had to run in and get out as fast as we could. We bearly made it in time for the cave to collapse on itself.

We got the Crown safely and with no death within our group. Sadly, the children and women did not make it 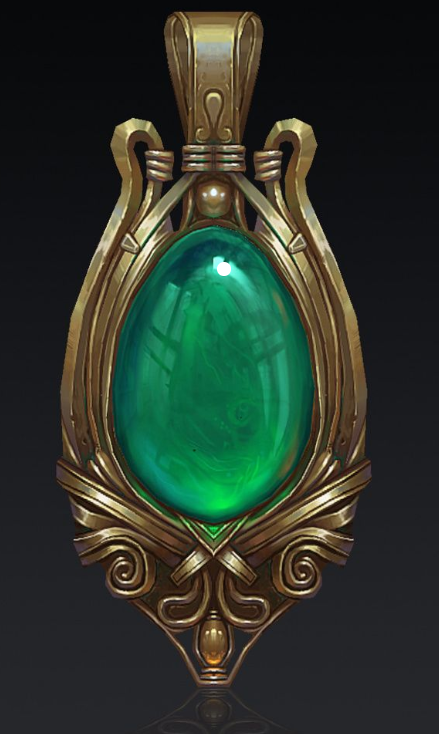 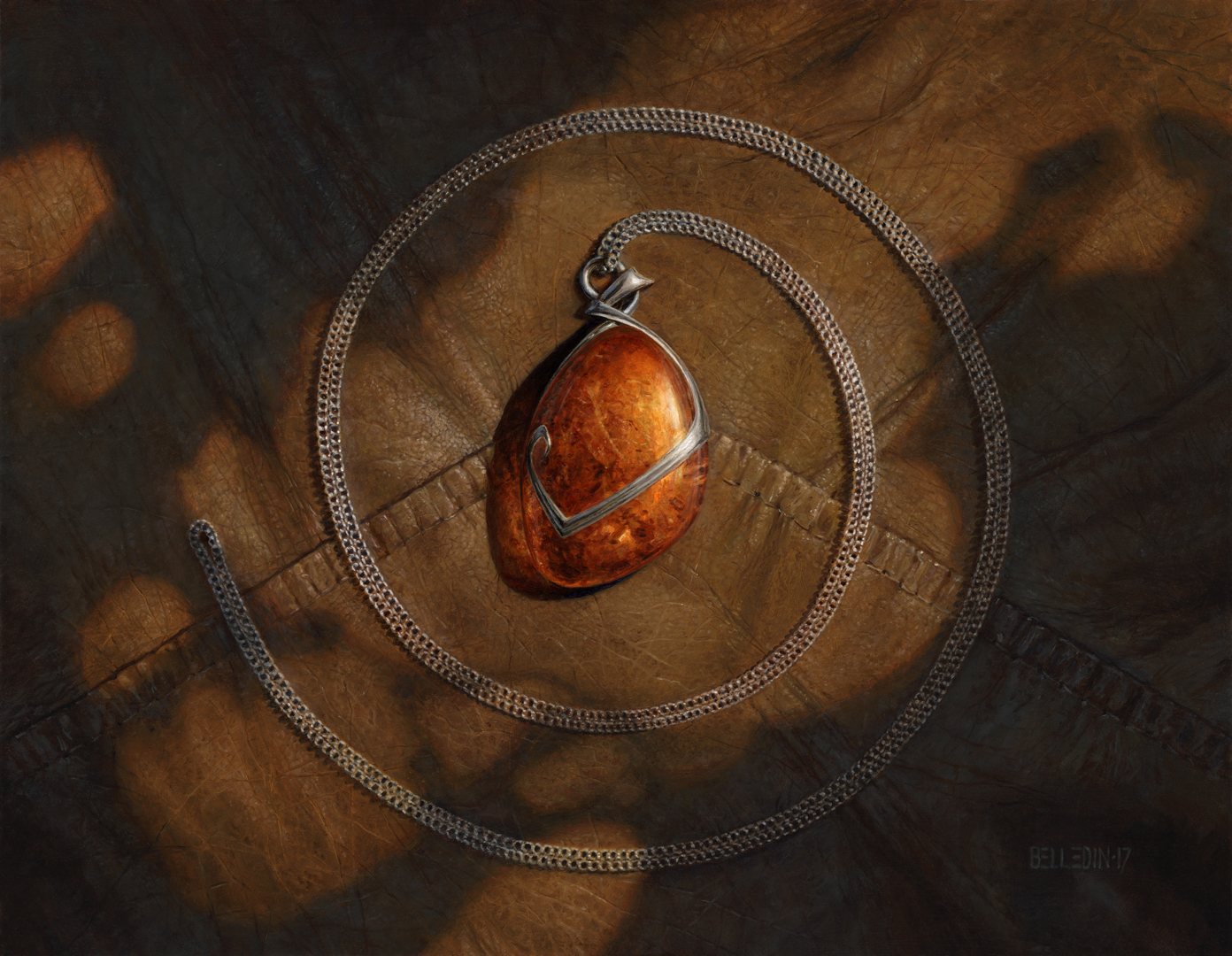